Parasailing was invented in the early 1960's by Pierre Lamoigne when he attached a parachute to his moving vehicle. Later in the 1970's, Mark McCulloh started the use of the parachute at sea. First, he raised them from the shore, but then he designed a motorized platform and a boat to pull the parachute to a ship. Now days there are special ships with built in platforms, which take after McCulloh's idea of the motorized platforms.

The real name of Parasailing came from the Pioneer Parachute Company in the 1960's after Lamoigne had his first success. Parasailing can be performed in air, water, and even on land. In 2004, the first international competitions of parasailing were held, and parasailing became more popular among fans and tourists across the world. 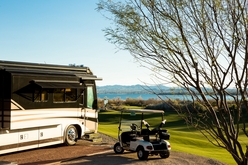 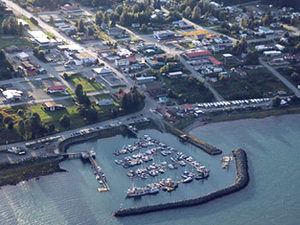 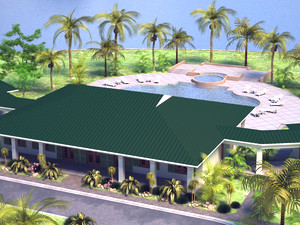